During April 4-10, the Florida Department of Health in Pinellas County (DOH-Pinellas) and its partners in the Pinellas County Opioid Task Force observed an alarming increase in non-fatal overdose encounters at emergency departments in the county.

During this single week in April 2021, the number of 911 transports for suspected overdoses totaled 207 encounters, which is an increase in previous years during the same timeframe.

“It is likely that use of the illicit drug fentanyl, a powerful narcotic, is driving this trend,” said Marianne Dean, Overdose Data to Action Coordinator with the DOH-Pinellas Office of Overdose Prevention.

Illicit fentanyl is increasingly being found surreptitiously in recreational street drugs and counterfeit pharmaceuticals such as oxycodone, hydrocodone, and alprazolam.

“It is important to make the community aware of the dangers of fentanyl and the need for naloxone for those that are concerned,” said Dr. Dianne Clarke, CEO of Operation PAR, a major partner in the task force.

To learn about what Pinellas County is doing to combat the overdose epidemic, and to find out how you can help yourself or a loved one, visit the PCOTF Story Map at https://arcg.is/0GCzq1. 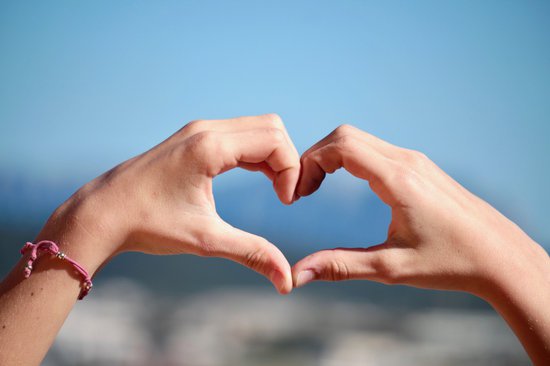 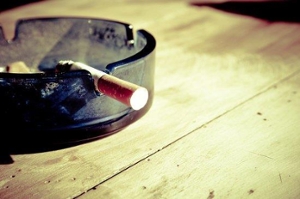 The Great American Smoke Out