It's a New Day in Public Health.

The Florida Department of Health works to protect, promote & improve the health of all people in Florida through integrated state, county & community efforts. With support from a Foundation for a Healthy St. Petersburg grant, the Florida Department of Health in Pinellas County (DOH-Pinellas) released the findings from its 2017 Community Health Assessment and announced a major policy initiative designed to bring sectors together to improve the community’s health.

In 2017, 702 residents throughout Pinellas were polled to gather information about health needs, gaps and wins. With the foundation’s participation, DOH-Pinellas presented the report to almost 200 representatives from governments, community agencies and the public at an event on July 11.

The complete 2018 Community Health Assessment and its executive summary are posted at the DOH-Pinellas website here:

Among the data presented from the health assessment were these findings:

“Assessment is an essential part of public health, but the data need to be actionable,” said Dr. Ulyee Choe, DOH-Pinellas’ director. “We need more focus on the social determinants of health because where you’re born and where you live play a large role in your health. We need to create change by determining where we are and where we need to be.”

In sharing the Community Health Assessment’s data, DOH-Pinellas and the foundation also announced the Health in All Policies (HIAP) initiative that will be used to guide policymakers as they consider the impact of their decisions on the health of the community.

“The Health in All Policies concept emerged from many local leaders who understand the systems changes required over time to achieve improved health for Pinellas County. The Foundation invests in community-led actions that result in closing the disproportionate health gaps for Pinellas County citizens that occur based on race, age, zip code, class or gender,” said Randall H. Russell, President and CEO of the Foundation for a Healthy St. Petersburg.

The HIAP initiative in Pinellas will be unique because it will include dedicated planners within the cities of St. Petersburg and Pinellas Park as well as at the county. Other communities using the HIAP model have not done that.

“Dr. Ulyee Choe, [DOH-Pinellas], Pinellas County, The City of St. Petersburg, and the City of Pinellas Park and Forward Pinellas are all to be commended on this nationally-unique approach to foster optimal health especially for those whose health outcomes are ‘less than’ due to structural and historical racism and generational poverty,” added Russell.

Dr. Sandra Whitehead from the National Environmental Health Association placed HIAP in context as she discussed its successes in other communities around the nation. She pointed to Louisville, KY; Washington D.C. and Kansas City, MO as communities where the initiative is in use to guide the public and private sectors in creating policies that are geared to improve disease rates, create safe streets and promote health.

An early adopter of HIAP was California which—unlike the city or county plans of these communities—has a state data plan to marry policymaking with health improvement.

HIAP will require input and participation from governments and partners as well as the public, said Dr. Whitehead.

“It can’t be one person or one agency driving the boat,” she added. “Pinellas is one of the only communities I’ve seen where the health department is so heavily involved, but it’s going to require partnerships to make these improvements.”

At the July 11 event, representatives from cities, community agencies and the county spoke about their commitment to HIAP.

The next step will be to select planners who will assist the partners in using HIAP guidelines before they pass legislation or initiate community projects.

About the Florida Department of Health

The department, nationally accredited by the Public Health Accreditation Board, works to protect, promote and improve the health of all people in Florida through integrated state, county and community efforts. 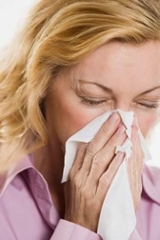 FLU SEASON IS RIGHT AROUND THE CORNER: NOW IS THE TIME TO PROTECT YOUR HEALTH 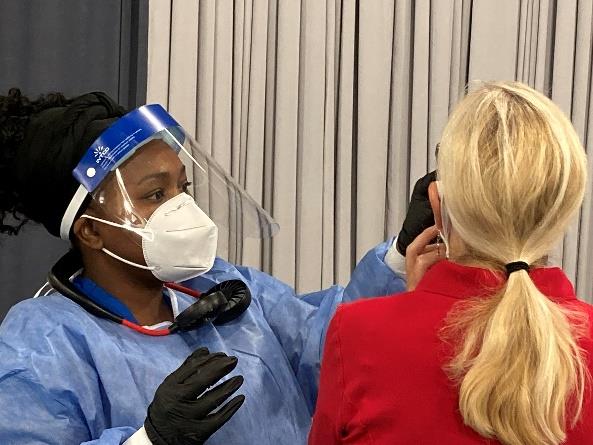 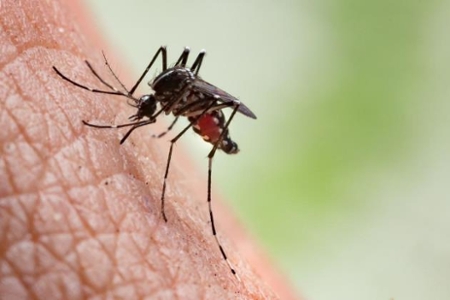 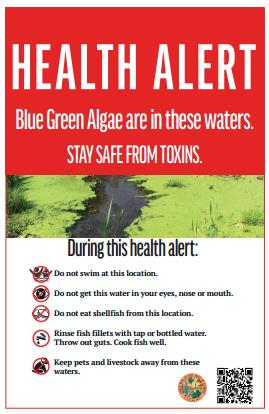